For me, one of the marks of a good session is the pace at which things are happening and decisions are being made. A good pace can really feel like the party is moving through and exploring whatever situation they might find themselves in, while a slow pace can mean a three-hour session where everyone leaves feeling like nothing much happened. This affects both player and DM engagement as well and helps to fight off the “waiting for your turn” that can sometimes happen when things start to drag.

But have you noticed that sometimes groups just don’t seem to want to go along with the schedule? It could be that they are paranoid, making sure that they are checking every single square inch of everything for traps or other nasty things. And while that is commendable in it’s “safety first” approach it does have its downside for grinding progress to a halt. And that can mean a session where nothing much gets done. And that’s fine if everyone is enjoying themselves, but here’s a few ideas I’ve used in order to help keep the pace:

This idea was introduced to me from a master DM I’ve had to pleasure to meet (The Paisley Wizard). At the start of every session, you give the players several bonus tokens that they can spend to give themselves advantage on rolls, or to cancel negative modifiers for a turn or two. This can be great in encouraging players to take risks that they might not otherwise want to do and can really lead to some super awesome narrative moments that leave everyone feeling awesome. 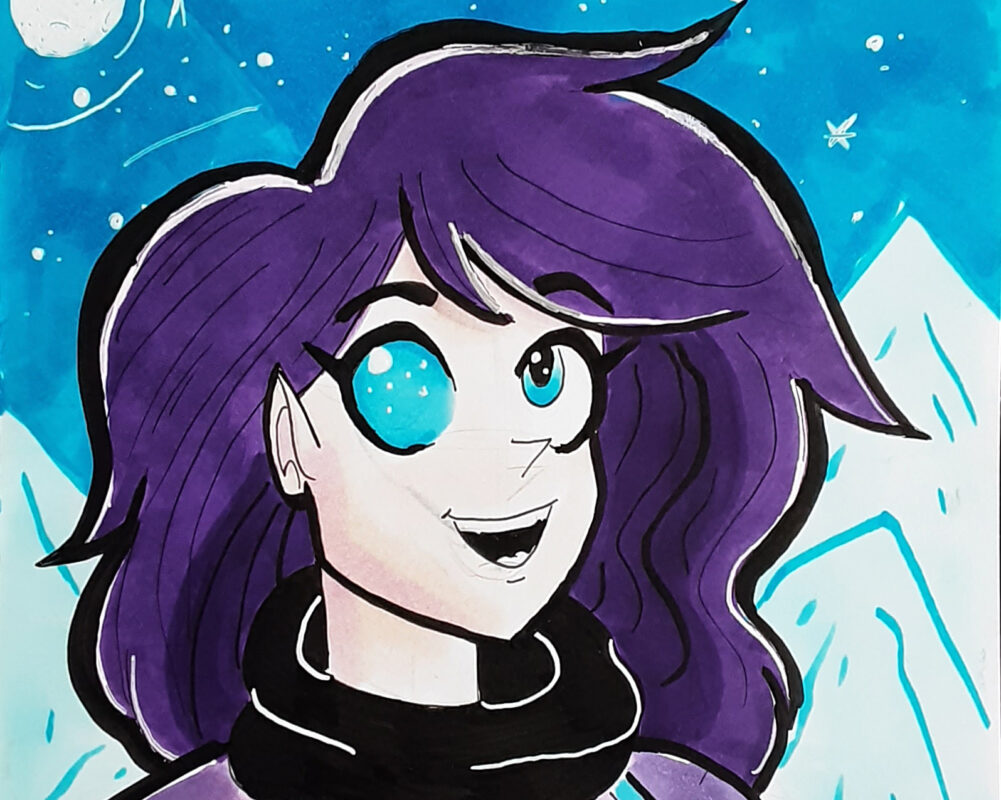 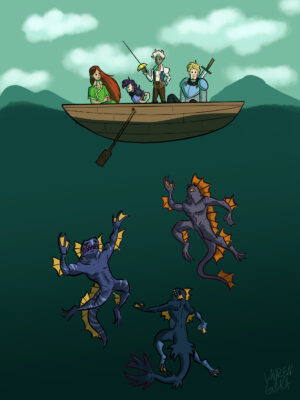 Have a party that is checking every square inch of ground for traps, or is otherwise moving really slowly and dragging the pace? A time limit is a great way to build tension and to force the party to pick up their socks and take some risks. After all, ruins and old dungeons often have structural issues and a good old cave in can get the party moving. You can even have non-lethal time limits. If the party is breaking into a house you can have a time for when the guards will arrive if they trigger an alarm (All the guards, more than the party could otherwise handle). This means that even if the party fails to meet the time limit, they can be thrown in prison or can convince the guards that they are a heavily armed group of janitors who have just lost their way. Just make sure that the times are reasonable and even a little generous. It’s not a lot of fun being involved in tasks you know you can’t complete. I like to set the time on my phone and put it out in the open or have a player do it so that everyone can see the numbers ticking down..

So in one of the campaigns I was running, a player was kidnapped and held in a warehouse. In what was a string of poor rolls and silly ideas the party managed to alert the kidnappers that they were coming and stood at a corner for a while thinking about what they wanted to do. During that time the kidnappers managed to rig and set a number of traps for the rescue party, and took the player needing to be rescued out of the building via the rooftops (another set of terrible rolls prevented that player from being heard as they tried to cry out). As the party dallied, I had great fun messaging the kidnappee saying that they were moving farther and farther away from the warehouse. Having consequences for dallying is a good way to help ensure that players keep moving, as well as to really push the idea of limited resources by forcing them to consider the resources they have, and whether or not they think they can afford to wait. This could also be a moral question (do you really want the evil cult to continue sacrificing innocents?) and well as a reward question (you get a certain amount for each villager you save). 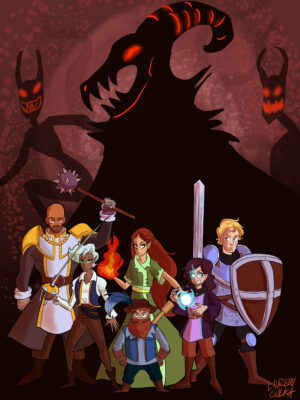 Those are just three ideas that you might want to consider if you ever feel like you need to give your party a bit of a nudge in the right direction! If you have any way that I haven’t mentioned, please let me know about it! Despite my internet profile, I don’t actually know everything and am always interested in new ideas. If you have any questions that have come up in your group or even things you are wondering about let me know in the comments or through the magazine. If there isn’t a “right” answer I’ll pass it around a few other DM’s and come back with what everyone is thinking.

Never forget to check for Mimics!.

Written by Owen Quance, Art by “Audree” and ViAnka”