The Perils of an advanced sub-class

One of the things I love about 5th edition is how accessible it is. It’s a game that I can teach to kids and adults in about the same time and has a straightforward and logical approach to rules that makes it easy for those people to then learn more themselves, or make inferences that more often than not prove correct. But if the base game is straight forward, the sub classes can be anything but. So here is why, if you are new to the game and the system, you may want to start with a simpler sub class (say a champion or a thief) as opposed to something a more complicated (like a Battle Master or a Divination Wizard).

More things to keep track of

You just hit level 3 in your first campaign, and you are super keen on turning your fighter into a psychic warrior that you saw in the Tasha’s source book. That’s great, but in a system that you are still learning (what dice do I roll now?) you’ve just added another set of resources that you need to keep track of. Because you are still learning the base game it’s likely that you’ll forget about one or two of the things that your character can do. And because you’re not playing your character to its fullest potential, you might also begin to feel a little frustration with how you’re not really performing as well as you’d hoped.

The nice part about a simpler sub-class is that all the class features are generally based around what you are already doing. For example, a Champion gets improved critical and since you’re going to be attacking things anyway that’s easy to keep track of. Similarly, a circle of the moon druid just upgrades your shape change, something that you are probably using anyway because it’s AWESOME. This keeps it nice and simple and lets you learn to play the game without getting lost in the extra rules. And if you’re not the most efficient subclass who cares? Once you know the game, you’ll have plenty of time to give your DM headaches with your optimized skill monkey who can still hit like a truck.

That’s not to say that you can’t prepare yourself and have all your things to make sure that you are good to go. But in my experience, this leads to a slowdown of the game as the rest of the table waits patiently for someone to shuffle through their notes and make sure that they haven’t missed anything. Taking five minutes to plan out an attack occasionally is fine but make that every single time your turn comes up and you will watch your story momentum grind to a halt.

So maybe to avoid that you’ve already got your system in place before you even go. And during combat you do the exact same thing every time, making sure that you’re not wasting time and still using your class abilities. This is great! However (again from what I’ve seen) this means that you will probably not pick up on the new abilities that you are getting as your character gets stronger. This can also be boring, as doing the same thing over and repeatedly every single combat can get old fast.

As well you become super predicable, and your DM (who’s probably not as nice as you think they are) will cheerfully throw you curve balls in the form of combat encounters to force you out of your pattern and watch you squirm. This can lead to the situation I mentioned before with a player taking a long time during their turn trying to go through their abilities and figure out what works while the party patiently waits and the DM chuckles to themselves because again, they are not as nice as you think they are. 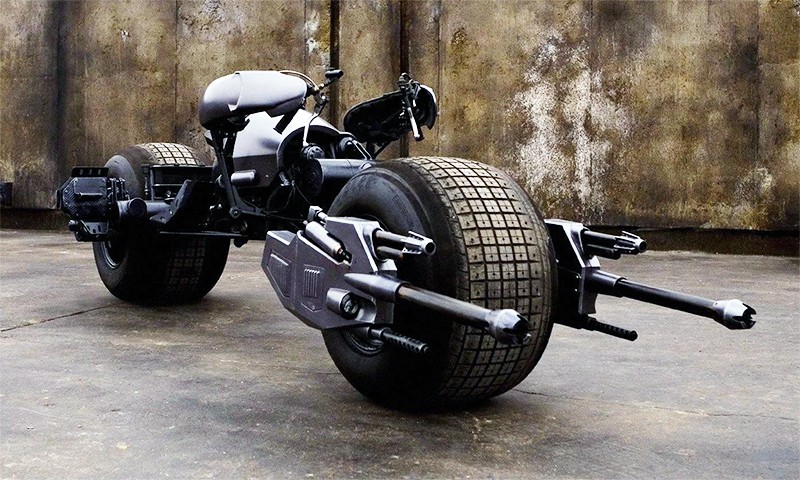 So, to close think of the advanced sub class as a fast and fancy motorcycle. It’s gleaming and fancy and you probably want to go zoom, but without knowledge of all the moving parts the best you’re going to do is putter around the neighborhood because you’re just learning how to stay on the bike. Whereas the basic sub class is a starter bike that while not being the fastest, is still great for getting you to where you need to go and will train you for the super speedy one when you’re ready.

Of course, the bike could always be a mimic, but then you have a whole different set of problems.