SKU: DEC207095 Categories: Batman, Comic Books, DC Comics, Graphic Novels, Horror, Superman, Wonder Woman Tags: Batman, Superman, Wonder Woman, Zombies
DCEASED TP
DC COMICS
(W) Tom Taylor (A) Trevor Hairsine & More (CA) Francesco Mattina
Six hundred million people. That’s how many fall victim when a mysterious techno-organic virus is unleased on Earth. Six hundred million infected. Six hundred million turned into mindless, rampaging killers bent on death and destruction. And that’s just the beginning. Cities. Nations. Undersea kingdoms and paradise islands. One by one, they fall to the monstrous hordes. Now only Superman, Batman, Wonder Woman, and the rest of the Justice League stand between Earth and utter annihilation… But for how long? Nothing they’ve ever faced has prepared them for an onslaught of this magnitude. Nothing they’ve ever seen can match the scale of the tragedy and terror that have been unleased. As heroes and villains, gods and monsters are wiped out, only one question remains: What happens to the World’s Greatest Heroes if the world ends?
New York Times bestselling writer Tom Taylor (Injustice) joins artists Trevor Hairsine (Red Hood and the Outlaws) and Stefano Guadiano (The Walking Dead) to unleash an all-new vision of the DC Universe’s darkest hour in DCeased. But be warned: the horror is contagious… Collects DCeased #1-6 and DCeased: A Good Day to Die #1.
ISBN: 978177950565151999

Be the first to review “DCeased TP” Cancel reply 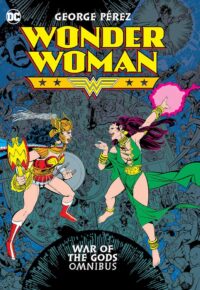 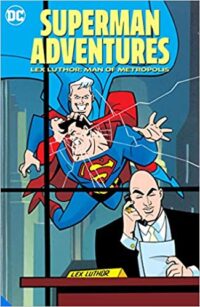 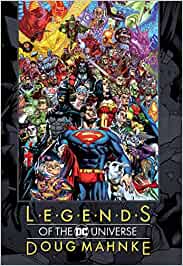 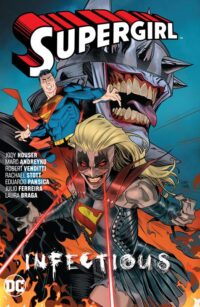 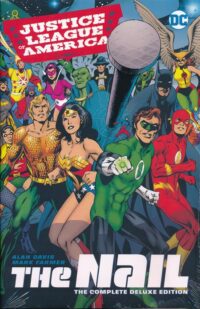 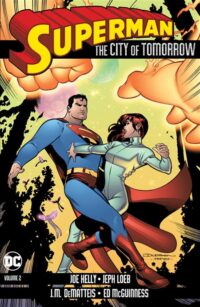 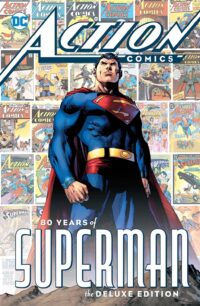 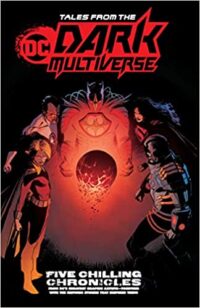 Tales From the Dark Multiverse TP