SKU: DEC138056 Categories: Comic Books, DC Comics, Fantasy, Graphic Novels Tag: Fables
FABLES TP VOL 02 ANIMAL FARM
DC COMICS
(W) Bill Willingham (A) Mark Buckingham, Steve Leialoha (CA) James Jean
Collecting FABLES #6-10, the second story arc of the fan-favorite, critically acclaimed VERTIGO series. Travel to upstate New York, where the non-human Fable characters have found refuge on a farm, miles from mankind. But all is not well on the farm – and a conspiracy to free them from the shackles of their perceived imprisonment may lead to a war that could wrest control of the Fables community away from Snow White. Starring Goldilocks and the Three Bears. Plus, a sketchbook section featuring art by Willingham, Buckingham and Jean
UPC 978140120077051499 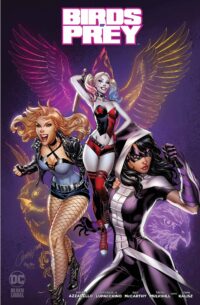 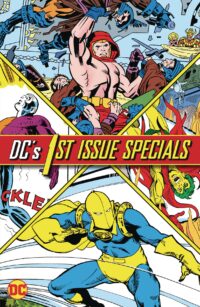 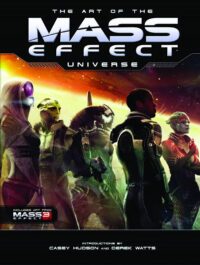 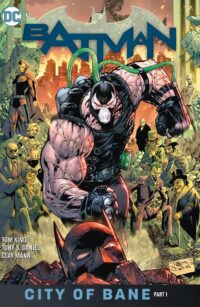 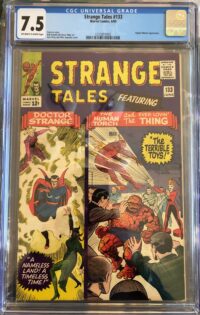 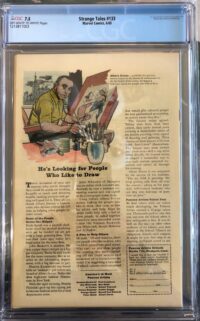 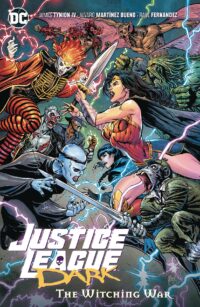 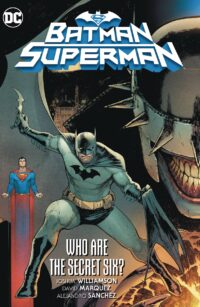 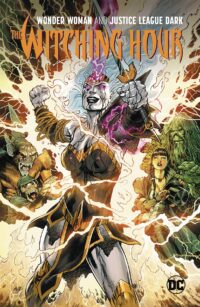