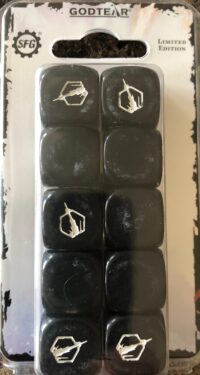 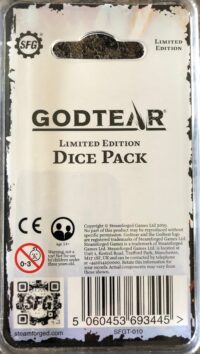 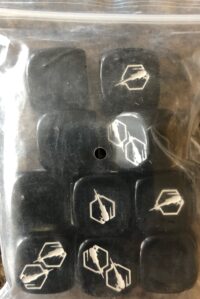 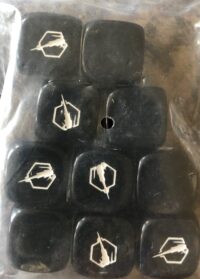 Reminder: The translucent smoke dice were exclusive to Kickstarter and were included in the Ascended Pledge or available as an add-on.

When the translucent smoke dice were mass produced, an issue with the mould meant the paint wasn’t deep enough.

So, the dice couldn’t be polished without removing the paint.

As a result, some of the dice are scuffed

What We’re Doing About It

To fix the issue, a new mould has been created so new dice can be made.

This new mould will make sure the paint is deep enough for the new dice to be polished.

As soon as they’re ready, the new dice will be sent to the fulfilment hubs in clear bags.

There, they will be packaged up and sent out with the rest of your rewards.

(Note: because the original, scuffed dice have already been shipped to the fulfilment hubs, you’ll also receive the original dice in their blister packaging.)