o    Collect 10 dazzling parallels in all (six of which are serial-numbered), including the all-new Aquamarine (#’d to 499) and Yellow Traxx (#’d to 249) parallels, and the all-new and Mass Blaster exclusive Neon Yellow Surge parallel.

o    Collect seven dazzling parallels in all, including six #’d to 99 or less! Look for the all-new Cosmic parallel #’d to 75 and the rare 1-of-1 Golden Treasures parallel.

•    The O-Pee-Chee Platinum Retros cards are back! Every box contains one regular Retros card, on average.

o    Keep an eye out for the Rainbow parallel, as well as the all-new and Blaster exclusive Pink Pulsar parallel!

•    Every box also includes one card, on average, from one of the following intriguing insert sets: Best in the World (the best-of-the best in the game today), Sweet Selections (top rookies) and Photo Driven (top veterans and rookies, and featuring black & white action images).

1 Best in the World, Sweet Selections or Photo Driven Card 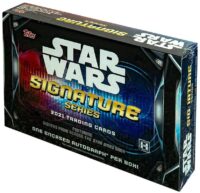 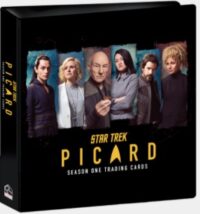 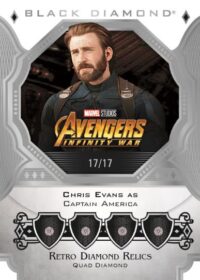 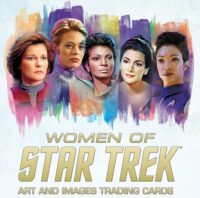 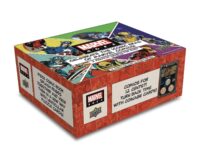 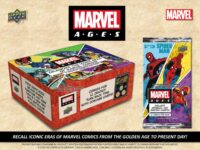 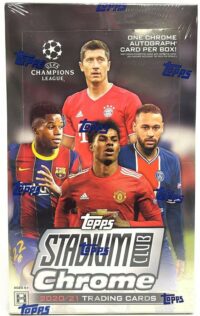 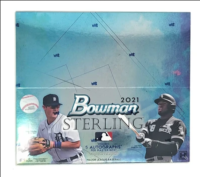