It is late afternoon in Robin Hood’s Bay, which means it’s time to head back home and change for tea. The fishermen may be done for the day, but this doesn’t stop the little ones from catching crabs in the shallow waters.

Robin Hood’s Bay is a small fishing village in North Yorkshire, whose name derives from the English legend of Robin Hood. After encountering French pirates, who came to pillage the fisherman’s boats and the northeast coast, Robin Hood forced the pirates to surrender and returned the loot to the poor people of Robin Hood’s Bay Village.

Terry Harrison is one of the most popular artists in the Gibsons range and is renowned for his beautiful harbour scene paintings. Robin Hood’s Bay is a 1000 piece puzzle that is made from 100% recycled card of the highest quality.

Be the first to review “Robin Hood’s Bay” Cancel reply 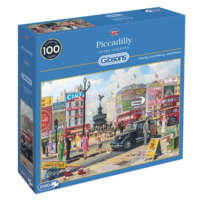 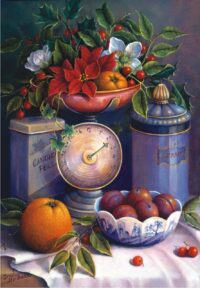 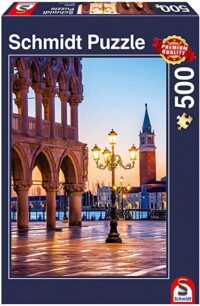 Puzzle: An Evening at the Piazzetta – 500 Piece 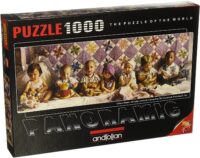 All in a Row Panorama 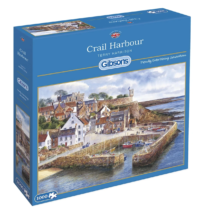 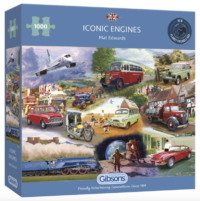 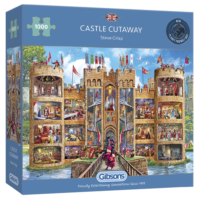