War Of The Spark: Booster Box

We Have a Fight to Finish.

War of the Spark is the most ambitious Magic: The Gathering card set ever. With 36 Planeswalker cards and a cinematic story experience unlike anything Magic fans have seen before, it’s all-out war, and everything’s at stake.

Will you join the fight?

A Planeswalker in Every Pack

Dozens of planeswalkers from across the multiverse unite on Ravnica to make their stand against Nicol Bolas. The set includes 36 different planeswalker cards, including one in every booster pack. (Rarity varies between uncommon and mythic rare.)

New keyword “Amass” strengthens your creatures or creates new ones—the ever-growing army of Nicol Bolas as he continues is his assualt on Ravnica. Returning favorite Proliferate rains counters on creatures, players, or planeswalkers, that already have them.

Be the first to review “War Of The Spark: Booster Box” Cancel reply 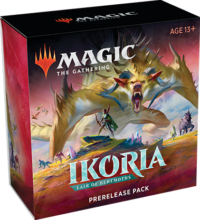 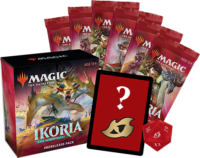 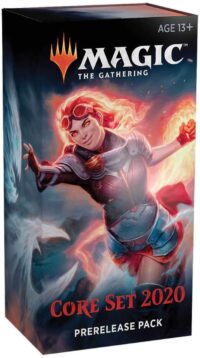 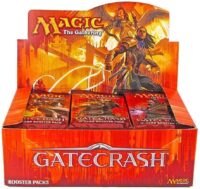 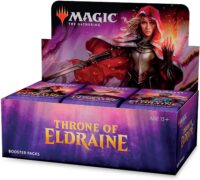 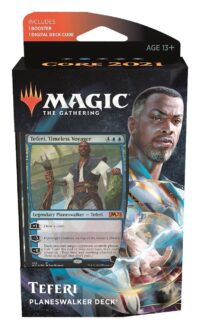 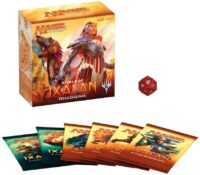 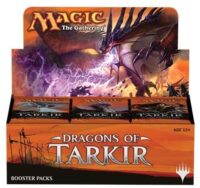 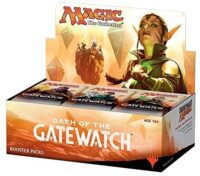 Oath of the Gatewatch: Booster Box