Magic: the Gathering is an old game – one of the very first of the trading card genre. It has been played longer than I’ve been alive, and with that age comes a lot of ways to play. Magic players are a creative lot, and have built various formats to try to segment the massive cardpool that Magic boasts into more digestible chunks. Here is a brief overview of the major formats being played in Magic today, including the best format in Magic: the Gathering.
(Disclaimer: For the sake of brevity, I’m only going to be talking about the constructed formats today. Sorry, drafters!).

This is the premiere format for Magic: the Gathering. Every year, Magic releases four sets that get added to the pool of cards that you can play in Standard, growing the format and allowing new strategies to be played. However, to keep the format feeling fresh and new, and to stop the number of cards legal in the format from reaching tremendous heights, there is an annual rotation. Every autumn, with the release of the Fall set, the oldest four sets in Standard are removed from the format (they are “rotated out”). This means, for example, that if you wanted to build yourself a new sixty-card Standard deck right now, you would only be able to use the cards that have been released in the currently legal sets. For January 2021, those sets are Throne of Eldraine, Theros: Beyond Death, Ikoria: Lair of Behemoths, Core Set 2021, and Zendikar Rising. As new sets are released throughout the year (such as the fast-approaching Feb. 5th release of Kaldheim), Standard will grow until the Fall set is released, when the oldest four sets rotate out and only Zendikar Rising and the sets released after it are legal to play.

Standard is intended to be the best format to introduce new Magic players to competitive play. Older formats with their huge galleries of thousands and thousands of legal cards are quite intimidating to players, and additionally the decks within those formats can often be extremely complex, even for a game as intensive as Magic. Standard, however, keeps itself small and fresh for new players to jump into. If the format is too big for you to learn, you can just wait until a rotation for half of the cards to rotate, leaving you with a much more digestible four sets to work with.
Rotation also solves the issue of problematic cards. Don’t like a certain card that is in Standard right now? Tired of running into the same kinds of decks every time you play? You can simply take a break for a little while, and then come back after rotation to an entirely new format. 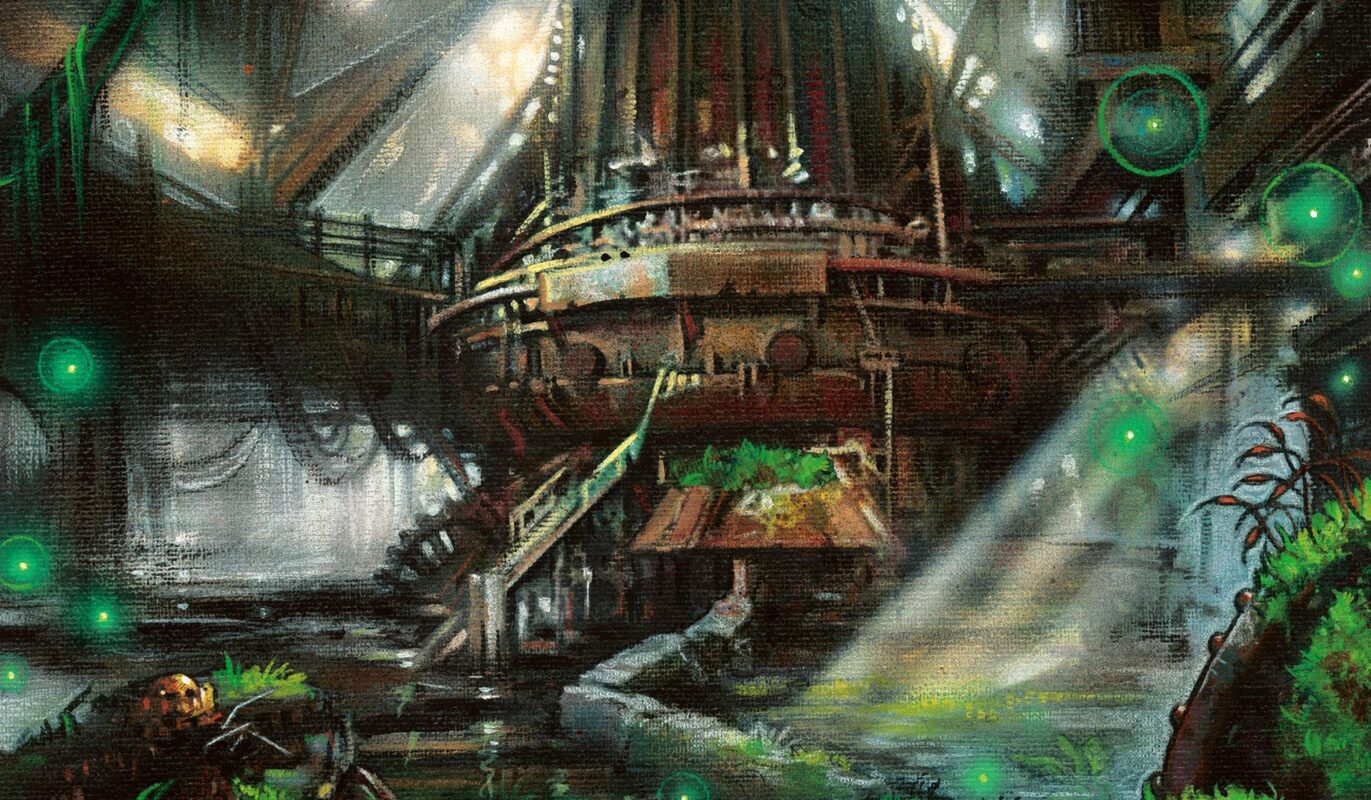 Magic’s oldest and most powerful formats. And, yes, I am combining two very different formats here. If you are very annoyed by that, I strongly recommend that you come to the store and tell me why as you preorder a booster box of Kaldheim.
Both of these formats allow you to play any card that Magic has ever printed, so long as it hasn’t been banned from the format. This means that if you want to use your collection from 1993 alongside the cards that you picked up this year, you can do that.
Of the two formats, Legacy is considered to be the less powerful of the two, as it has a larger ban list. That means that if you want to sleeve up your Black Lotus, Time Walk, and Moxen, then Vintage is the place for you. If, instead you want to throw only the cost of a used car into your deck rather than the cost of a used house, then Legacy is the format for you. . 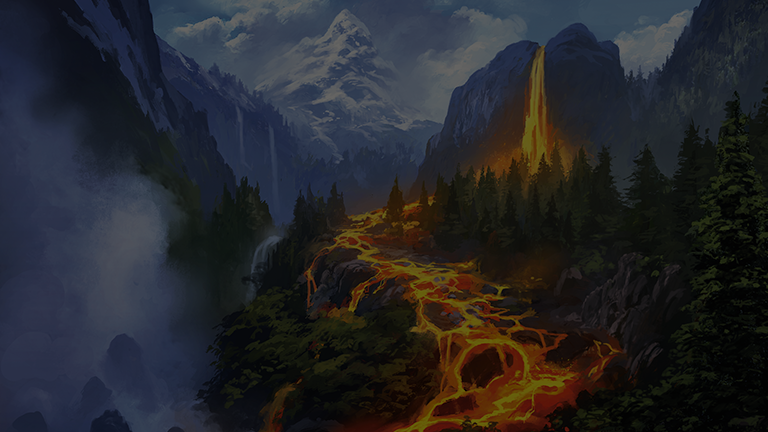 These two formats are a type of middle ground between the power of the Vintage and Legacy and the youth of Standard. Modern is the larger format of the two, allowing cards printed from 2003 on to be played, whereas Pioneer starts counting from 2012 forward. The main difference between these two formats and their older cousins is that Modern and Pioneer both only count cards released in Standard-legal sets to be played. That means the cards printed in supplemental products such as Commander or Conspiracy may not be legal in these formats, as they were never legal in Standard. This does quite a bit to change up the formats, and makes them very distinct from even Legacy.
There is one caveat to the Standard-legal rule, however. Modern Horizons was a set printed with the express purpose of adding cards to Modern without having them first be Standard legal. It was filled with old cards and new cards and helped to add to Modern without worrying about printing overly powerful cards into Standard. Keep your eye for Modern Horizons 2, coming later this year!
Along with Horizons, the other big difference between these formats is the banning of the fetchlands in Pioneer. These powerful lands are a staple in every format in which they are legal, and their removal from Pioneer makes for a very different experience for those used to playing with them.. 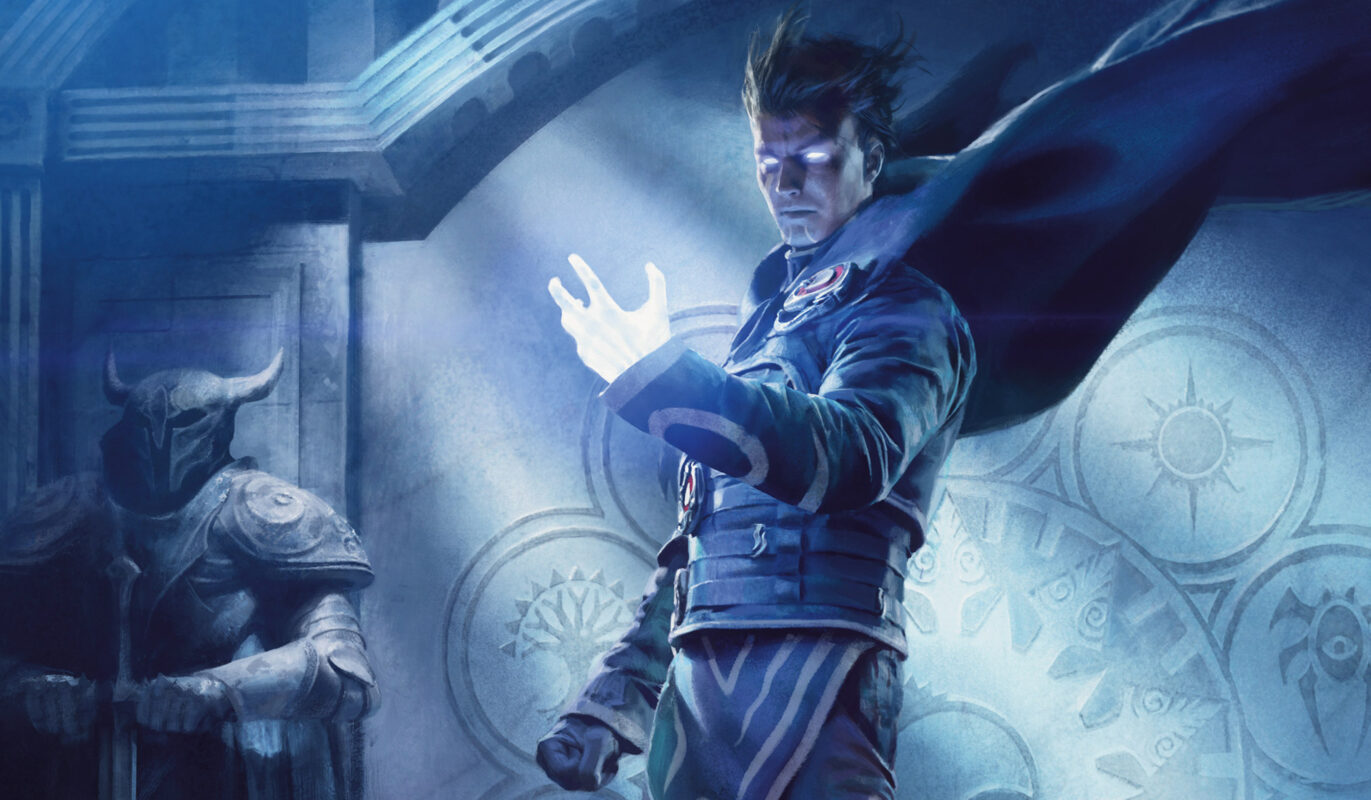 Magic’s most popular format, and the only casual format on this list. In Commander, you must choose a legendary creature to be your general, and build a 100-card deck that matches their colours and fits their strategies. Additionally, Commander is a singleton format, meaning that you may only play one copy of any given card in your Commander deck, not including the basic lands. As a casual format, the point of a game of Commander is never to win. Sometimes, a victory is a nice upside, but the real point behind the game is to have a good time with friends, or have a good time making new friends. Rather than playing one-on-one like every other format, Commander is played with (usually) four players, a change that opens up a door of possibilities.

Commander has a uniquely social aspect to it. It is filled with politicking, back-scratching, alliance building, betrayal, laughter, and fun. Remove a threat that was attacking an enemy and that enemy may become an ally. Go back on a deal you made in the early turns of the game and it may come back to haunt you in the final turns. Sometimes making the “correct play” is not the correct play at all, simply because getting ahead early in the game could mean that you become a target. Commander is incredibly fun, and some of the best times that you can have playing Magic. 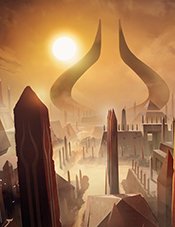 Those are the major formats that Magic players should know, but this list just scratches the surface. I didn’t have time to mention Pauper, Brawl, Historic, Old School, Oathbreaker, or any of the other countless ways to play this game. Magic is huge, and can be played in infinitely different ways, so I encourage you to check out the formats I have mentioned today, and see what works for you. However, before you do that, I need to fulfil my promise and tell you about the BEST format in Magic: the Gathering.

Before I knew about decklists online, before I knew I could buy single cards from stores like Amazing Stories, before I knew what card advantage was, or what “bolt the bird” means, there was Kitchen Table Magic, and it was and remains to be the purest form of Magic: the Gathering. Crack packs, build far too many decks, and play with your friends for hours. It is the most fun I have ever had playing Magic, and it is the format that made me fall in love with the game. There’s no metagaming, no net-decking, no seeking out $100 copies of the Mythic Rare you need, only cards being roughly shuffled without sleeves on mom’s kitchen table with no playmats, and great times being had. Truly, Magic as game designer Richard Garfield intended.