Consider this a primer for looking after your figures, and there’s info here that can apply to other collectibles as well.  There’s nothing really fancy needed to look after your stuff, most of the tools herein are basic household items. You may have to adapt to what you have on hand, so if something specific is mentioned don’t feel compelled to use what is suggested here.  There is one caveat here: all of these suggestions are geared towards OPENING your toys. In-box collectors may not find much help with this info.

Toy packaging these days runs the gamut of being very collector-friendly to calling for outright destruction of the package to get at the toy inside.  Keep a good quality pair of scissors on hand to carefully cut the acetate or card packaging. Take care to avoid getting your fingers slashed by the cut edges, so go slow. Patience pays off here—take your time.  Also, scissors can come in handy in snipping wire and/or elastic ties that secure the figures to the inner tray. If you need to, carefully cut away sections of the plastic trays to free the figure. Don’t just try to force the figure out of the tray if parts of it are trapped within, you’ll likely break or tear parts of the toy that way. Also, keep some of the intact clear elastics, or some of the wire ties, as they can come in handy later.

Sometimes figures have some flaws right out of the package. Parts can be warped, or malformed, or even have joints that are stuck and appear to be immovable.  Simple solution: take a mug of water, microwave it for a couple of minutes until very hot (take care in handling) or until near-boiling.Immerse the stuck or warped part in the hot water, and hold for a count of 10 seconds. Remove from the water and the part SHOULD be softer and rubbery. Adjust the part to the proper position, or gently work it until it moves freely. Once it does so, run it under the tap in COLD water to “lock” the part into it’s fixed position.  This is a very useful method for making all kinds of changes to figures, because you can do it many, many times over again, to your liking. You can alter the grip on figures, where they may have been loose in holding accessories before, you can tighten the grip to like-new.

You can also use this method to “pop” parts off, if you need to transplant a limb for repair.  A compact hair dryer can be used as well, but be careful how hot it gets.  Most modern plastic have enough elasticity to take repeated heating and cooling, but some plastic formulas will sheer if heated and flexed. The rule of thumb is if the part already has SOME flex to it—a small or slight give under pressure—then these methods should work fine.  Of course, do not leave the figure or parts immersed in hot water or under a hair dryer for anything longer than a minute, because the plastics CAN melt.  These methods should not harm the paint or finish on your figures either. 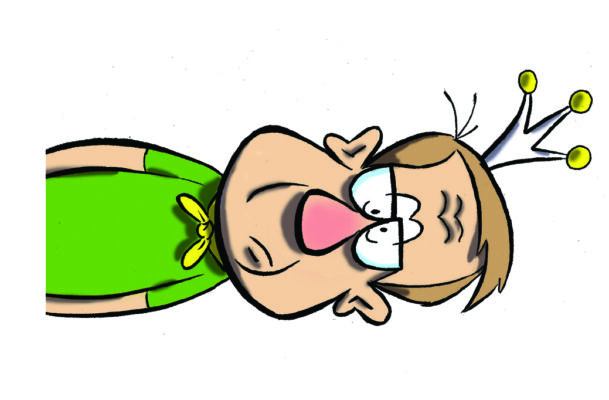 Okay, so your figure is out of the box and in your hands.. and after a little bit of play, you want to pose it and put it on a shelf or bookcase to admire. But like many folks, your figures are prone to that dreaded malady: shelf-diving. Those unsettling “thunks” in the night, where you come upon the damage in the morning.   There are several strategies here you can take.

Heavier figures (those that are top-heavy, or with wings etc) can be placed at the back or side of shelves to lean against the walls. Angle any pose-able ankles so the figure leans back just a bit, so its centre-of gravity will place its balance towards the wall.

Your shelving arrangement may or may not accommodate this sort of set-up, or your own preferences may want the figure free-standing and not leaning.  You’ve got a couple of choices: you can use various figure stands that can be had via the after market.  There’s a number of on-line retailers that offer different kinds of stands, articulated models priced from $20-$25 EACH stand, to single-piece stands that are just a few cents each.

Since the early 1980’s action figure foot-peg holes have averaged about 3mm in diameter, there’s no set/agreed industry standard for these, it was just something that manufacturers just sort of jumped on the bandwagon with, until the 3mm size became, more or less, standard.  Consequently, you’ll find that a lot of stands made for one toy-line will work just fine for other toys as well.   G.I.Joe battle-stands ( for the 3 3/4” figures) will work on figures from Kenner Super Powers, to Playmates TMNT ( old AND new figures) as well as Star Wars, many NECA figures, Mattel figures like DC Universe Collection, and Marvel Legends. Just to name a few. On-line dealers like SmallJoes.com and Marauder John sell figures stands of their own design that work splendidly with many figures.  Many figures will stand securely with just one stand underfoot, but you can use two if you like. You’ll have to use some trial-and-error here (unfortunately) and not all figures will work with such stands.

But if you don’t want to use the stands, you still have options. One of the handiest tools I have in my tool box is… wait for it… poster putty! Lepage makes a product called “Fun Tac” that has loads of uses. A small dollop—about half the size of your smallest fingernail, on the underside of each foot of your figure will stick and hold fast to most clean smooth surfaces. You can vary the amount to your needs, and the tack is often quite good, and will support most figures (all but the heaviest ones). You can also use poster putty to tack on loose-fitting helmets, weapons and other gear onto a figure. I put a tiny dab on pistols so they hold securely into holsters, or even in the figure’s hand. The stuff is low-tack so it will not harm surfaces, and it can be removed easily by using a small amount of the putty to dab up the residue of itself. Just by dabbing with itself, you can pick out bits of it out of crevasses and corners.

But… you ask, what about those figures with wings and such, that take up a LOT of space. Well, you can still pose them on the shelves with your other figures, but here’s where you can get a bit clever;   remember I mentioned saving some of those clear elastics?
Some of the larger ones (about an inch, in and a half diameter) can be useful for hanging figures against a wall.Purchase some of those Command Strip sets, they have a two-sides sticky tag and a hanging hook—there’s all different kinds and styles—and secure one of them to the back wall of your shelf or bookcase. Place the hanger higher up so your figure can dangle a bit.  Use the elastic to loop around the wing attachment point on the back of the figure and hang it from the hook. Some winged-figures (like Angel from Marvel Legends) had wings that weighted the figure a great deal and caused the legs to warp under the weight. Hanging the figure in this manner takes that load off. You can also use this method to hang carded items in and outside of a book case, to make the most use of your space on hand.

Because to all action figures, a little dust comes. Actually, action figures are notorious dust-magnets, and dusting is just a plain ol’ chore. The easiest way I’ve found to tackle the dust issue is to just periodically get in there and just clean your stuff. Some folks use water and soap…..and that’s a LOT of work and time. I choose an expedient method. I got a cheap old #10 sized paint brush…..just a couple of bucks… that I use to dust most of my figures. It’s big enough, yet small enough to work in around most of the tight spots in a figure, and yet with a gentle touch it’s not going to knock off a lot of bits or parts. The brush is just for dusting, because using it as such will ruin it for painting, so don’t spend more than a couple of dollars for one.  For larger toys, I use a combo of the brush, and a Swiffer Duster, but take care with the latter so it doesn’t snag on things. 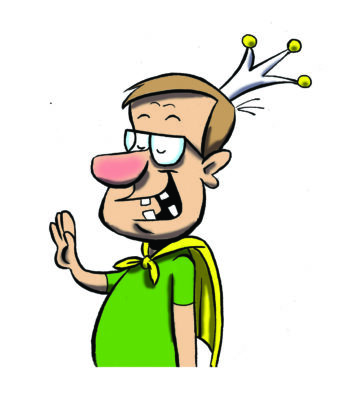 There’s a caution here: if you are at all sensitive to dust (like I am), please wear a dust mask when you dust your figures. Also keep them well away from your face when you dust. It may seem like being overly fussy, but a reaction to the stuff that is in dust isn’t any fun.  Just get some of those disposable dust masks for a couple of bucks for about a ½ dozen, and keep them handy.  Also, keeping the floor or carpet vacuumed or swept in your display can got a long ways to help. 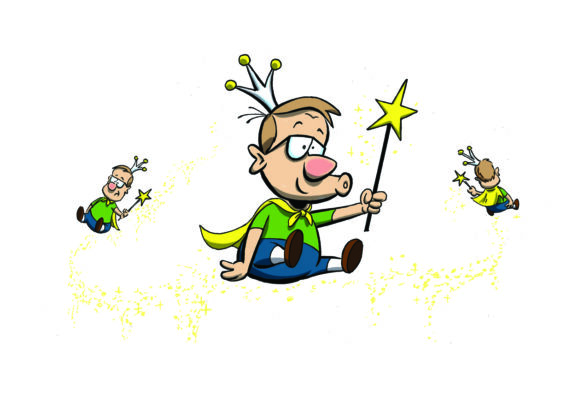 This Toy King article first appeared in Punch Magazine issue #3, which you can download for free.. Download Punch #3