Are you seeking stories that are out of this world? Here are four favourites from the four corners of the universe! This quartet of Fantasy Space tales will leave you spinning faster than Mercury (according to Kepler’s laws, Mercury must have the shortest orbital period (88 Earth-days); thus, it has the highest orbital speed, averaging 48 kilometers per second). 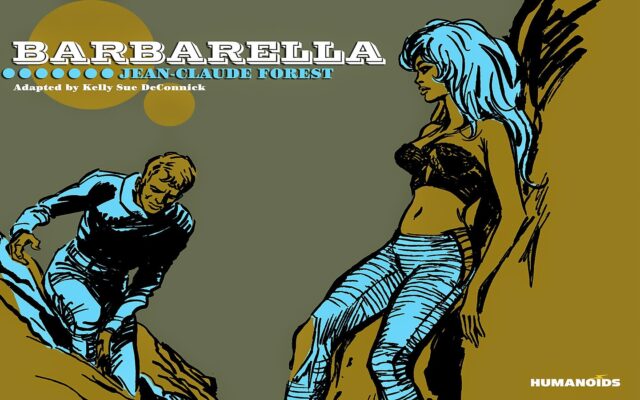 If you like old school, classic style Sci-Fi, then this is the book for you! Barabarella is constantly getting in and out of scrapes – often by solving the situation with seduction – yet without being too smutty. Honestly – she gets in trouble, is rescued, and gets in different distresses every 4 pages. 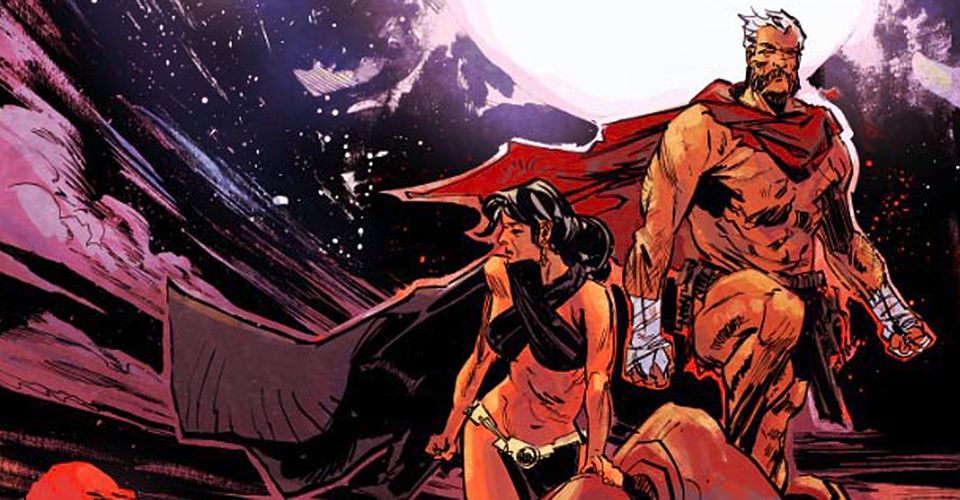 So, John Carter confesses to his wife Dejah that their son didn’t really die. And she’s all “say what!”, and he’s all “yeah, our little dude was a cold blooded murderer so I sent him away and buried his victim in his place”. Dejah’s pee-ohed at her old man- especially when they find out that junior is back on Mars kicking butts and taking names, and not in a good way, dig? So now Mommy and Daddy gotta haul tail through the war zone their offspring has created to do some overdue parenting. Written by Brian Wood and Alex Cox

Okay, so this may not be the most universal of analogies, but have you ever been baking and really overdid it? Like, you made some sugar cookies and then seriously pimped out all the icing colours and sprinkles and stuff, but the cookies weren’t cool enough? Your impatience resulted in an oozing blurry mess that looks like rainbow vomit. But underneath, the cookie is still sweet and edible.

That’s this comic. The art by Alexis Ziritt is a bit overwhelming, but somehow it perfectly matches the story by Fabian Rangel Jr. It’s messy and chaotic but reveals a space world that is full of drama and action. This could be a fun romp, or, you could end up sugar-crashing with a bellyache. 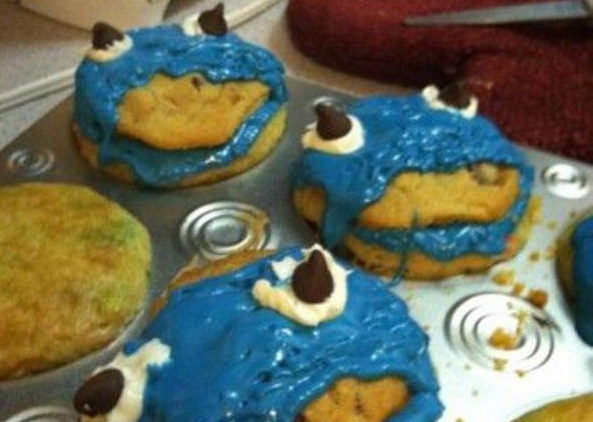 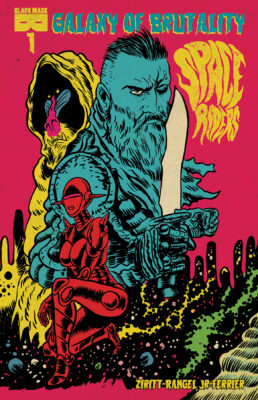 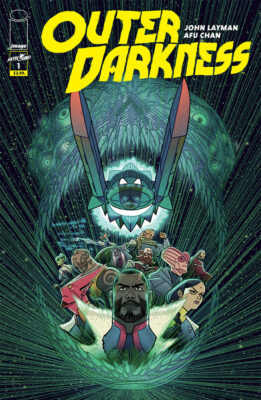 Chew fans, rejoice! John Layman has returned to Image comics, and it’s a story set in space! This new series features Capt Joshua Rigg, back to helm the disfunctional crew of the Charon. Only now, his ship is powered by a god!

Layman’s ear for snarky dialogue is what made Chew a classic, and this is no different. If you liked the antics he delivered on Stephen Colbert’s Tek Jansen, then you’ll love Outer Darkness. Report for duty- this ship is rocketing away, Now! 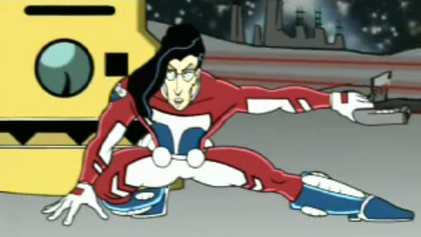