You may not know this, but my day job is that of a teacher. And one of the things you learn as a teacher is to be on the lookout for anything of educational value in the things that kids like. This has led me down some pretty interesting roads. Watched Anime and read Manga? Yep. Didn’t make any sense but I did it. Played the current video game du jour? Yep. I died super-fast and someone said mean things about my skills. Watched whatever Youtube channel is currently in vogue? Yep. Again, didn’t make any sense but I was there. Looked up popular memes? No. You have to draw the line somewhere.. 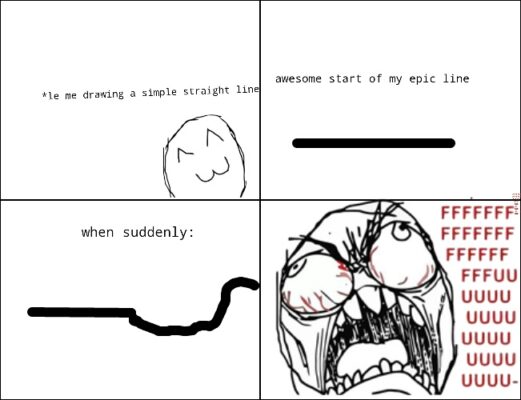 But through all of this the best thing is when you can get the kids interested in what YOU like. And get them excited about the things that you get excited about. And not only is DnD a good game to play and enjoy, but it’s probably just about the sneakiest educational game out there. Provided you play pen and paper that is.. 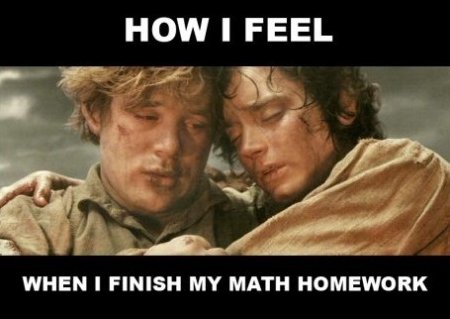 So today we’re going to chat about the ludicrous amout of math that is hidden in the game. And how much fun it is to show a kid who hates math, and thinks they are not good at math, and who shuts down at the mere mention of math, that they can do it. And the accusations that I tricked them into learning something is just the best. But this isn’t just for teachers; parents who I’ve talked to are also on the lookout for different resources as well, and this is something everyone can use.

Specifically, what DnD helps with is mental math, of addition and subtraction with rarer cases of multiplication and division to be found as well. When rolling dice either for an ability check or to see if you’ve hit with an attack you need to calculate your bonuses or penalties added to the dice roll (add/subtract). When dividing loot, you need to know how much each player gets if you’re splitting it evenly (division). And depending on the crit system you’re using they can use multiplication to double the damage! It all fits and is neatly packaged into a game of collaborative storytelling that has everyone engaged and not even thinking about the skills they are practicing.

The mental math part comes from that fact that Players want to get the numbers as fast as possible. They want to see what happens and if they landed a mighty blow, or if they managed to succeed in a saving throw against something nasty. As well the whole table is engaged and providing support because they want to know too! It all comes together very nicely. 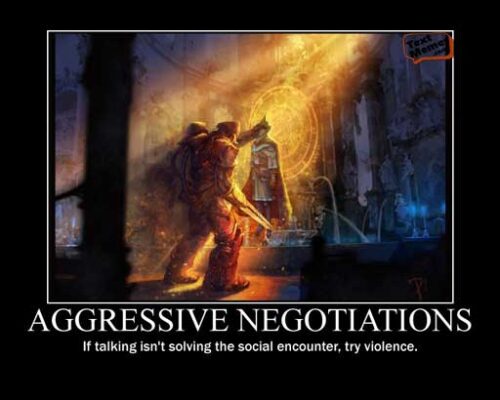 And that’s just the most obvious math, when levelling up they are interpreting tables and different values, they are making calculations adding to their hit points and overhauling all their skills when their proficiency increases. As they get more comfortable they will be adding even more modifiers as more abilities come into play with different feats and skills that are taken at higher levels.

Now while this isn’t necessarily higher-level math (God help me if they ever put calculus into a subclass. That will be something I will never touch.). It’s a super valuable skill that has real day to day impacts. Players even use probability when playing since they won’t decide to do something that has almost no chance of success, or they will be super pumped when something that should have failed didn’t because they beat the odds. 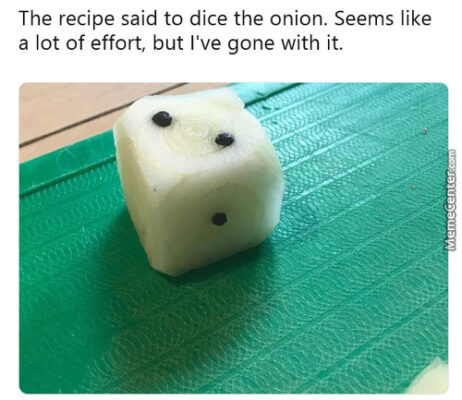 Chances are if you play already this is no surprise. But if you’re a parent, or you know a kid who enjoys this type of thing, getting them involved can be a real support. Personally, I would love to see a DnD videogame that has you imputing your own numbers into the game as a way of furthering the practice. I would also love it if the virtual DM would chide you for cheating since it would know your stats as well! But I’m realistic enough to know that’s a pipe dream.

So, there you have it. DnD is awesome for Math skills, and with the amount of content available online for free you can really get started with just a set of dice! Go on, and when they marvel at the improved fast math skills keep all of this to yourself. We’d hate to ruin the secret of their grand adventure.

As always, don’t forget to check for Mimics.