One of the biggest successes in the Star Wars franchise recently has been The Mandalorian television series on Disney. Seemingly universally well-liked by the Star Wars community (I’m not a Star Wars guy so I haven’t seen it, nor do I care to), much in contrast to the recent sequel movies which have proven divisive. As such I will take the opportunity to list some comic book or movie properties that I think deserve a much needed serialized and prestige format update, whether that is live action or animated. 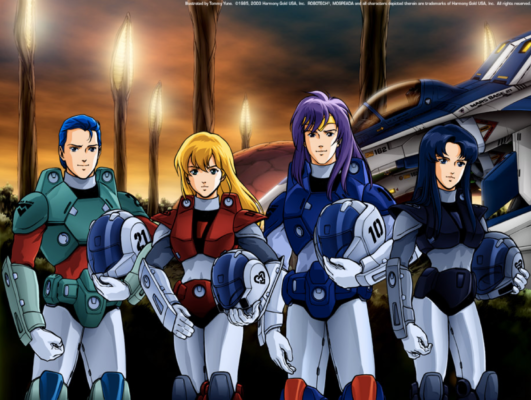 A popular animated series from the mid-1980s that served as the introduction to anime for a lot of viewers (myself included). Robotech was notable in that it had heavily serialized storylines that required regular viewing and also dealt with serious issues like the death of fighter pilot Roy Fokker, one of the series’ main protagonists. Rewatching a few years back I was still quite entertained (at least by the Macross Saga), although the gender politics are very dated. A live action movie has been rumoured for years now, but I think a return to its serial roots (with updated gender politics that reflect our current society) would benefit the property.

This one seems like a no-brainer for me. Groo has had a spotty publication history (Pacific, Eclipse, Epic, Image, Dark Horse have all published Groo at one time or another) and with no new comic book series released in recent years. So I think it’s due for a resurgence. An animated series done in the Sergio Aragonés house style would make for great, escapist fun. . 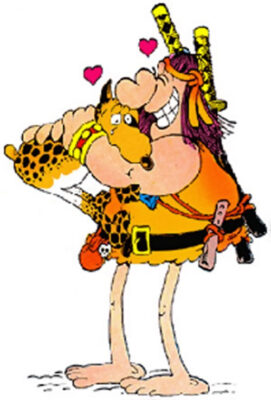 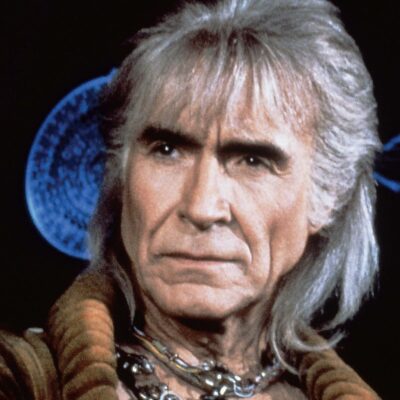 Admittedly this one is a bit tricky, as the legendary Ricardo Montelbán has been deceased for over a decade. But I think a prequel series dealing with the rise of power of Khan Noonien Singh from the Star Trek franchise that details his role in the Eugenics Wars and subsequent conquering of over half the world (comparative to Alexander the Great in terms of scope) would make for a great series. This time, however, cast an Middle Eastern actor instead of whitewashing Khan as they did in Into Darkness.

Fantasy writer Michael Moorcock was no fan of J.R.R. Tolkien and the moral simplicity of The Lord of the Rings (hobbits=good/orcs=bad), so he constructed this story with a morally ambiguous antihero named Elric. Elric was an aristocratic, spoiled, drug addicted prince with a sword called Stormbringer that ate people’s souls. A series with this dark tone could definitely fill in the fantasy TV gap left by Game of Thrones (especially for those of us who do not care for the Lord of the Rings franchise, which is getting a series from Amazon). 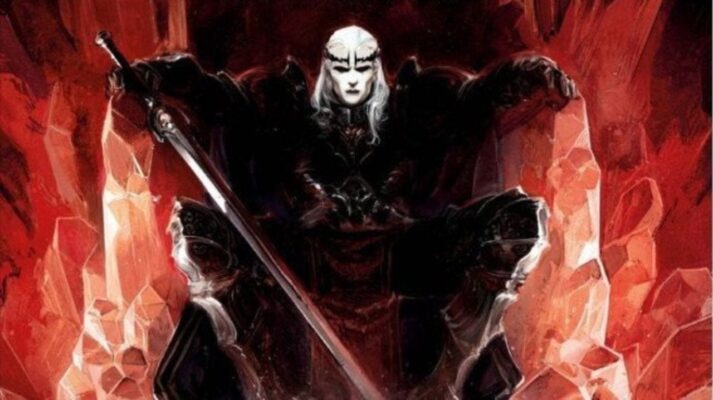 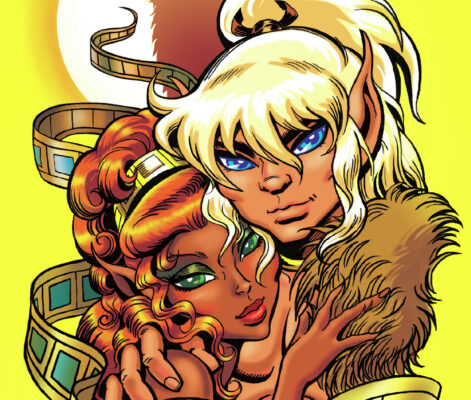 There have already been a number of failed attempts to do live action or animated movies and series, but the series has proven popular enough to produce board games and toys, so I still do think an animated series along the lines of Avatar: the Last Airbender would do well in the young teen market. The initial run of Elfquest has also been digitized and is freely available online, which helps getting people interested in the universe with minimal financial investment.

Stay Tuned for Part 2 in the next coming weeks!