Projects that Need to be Serialized as a Television Show 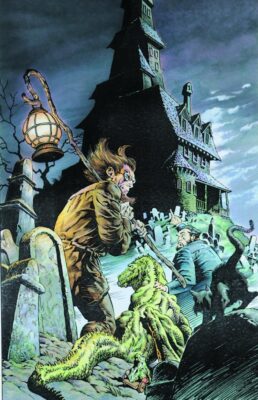 This was an anthology produced by DC Comics in the 1970s to early 1980s. The premise was that Cain (the biblical Cain) was exiled to act as caretaker of a mysterious house that always changed shape and form on a daily basis, with each new room opening to new stories that could be told. The House itself and Cain have since been incorporated into Neil Gaiman’s Sandman’s universe. But I think an anthology series done to the same level as Black Mirror or the classic Twilight Zone series (still one of the best TV series of all time), would really push DC into prestige television territory.

A live action series based on the world of Judge Dredd has been in development purgatory for about 4-5 years now. Every once in a while they promise that there’s progress in moving forward, but I find it very unlikely that the project will ever materialize. For one, Judge Dredd exists in that liminal threshold where, at least among the comic book community, he is certainly a recognizable character, but not widely read enough to support a massively expensive film or series. An R-rated, violent and adult-themed animated series might be the only conceivable way to envision this project. 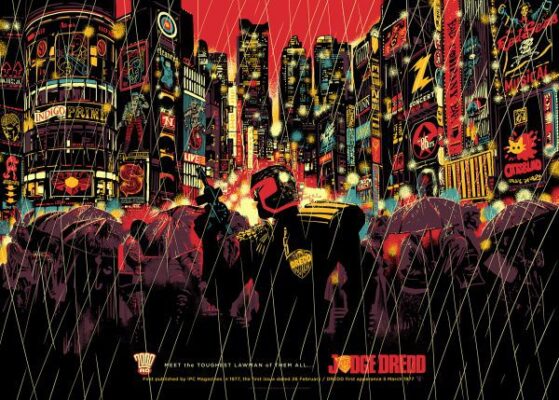 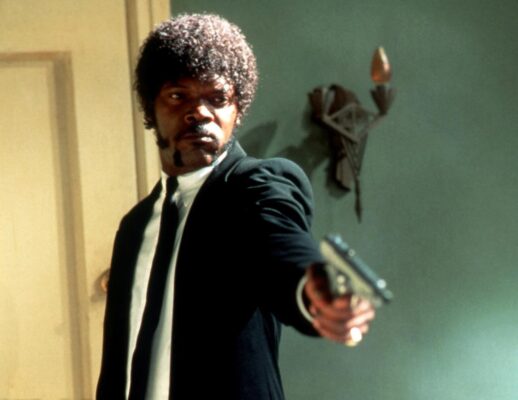 I’m not the biggest Quentin Tarantino fan, but I do still really enjoy Pulp Fiction. The only character I’ve wanted to see return to the screen is Jules Winnfield (Samuel L. Jackson), who had retired from his job as an enforcer for Marsellus Wallace (Ving Rames) and said he was destined to “walk the earth.” A high profile television series with Jackson returning in the role, possibly produced by Tarantino, but not necessarily written or directed by him, would certainly be appointment television in the same manner as The Mandalorian.

And there you have it, my completely subjective list of projects that I think would do well as serialized television series.