Recently Paramount has announced a June 2023 release date for a new and secret Star Trek film, so I thought it would be an opportune time to personally rank my entirely subjective ranking of all the Star Trek films from worst to best. This is a long list, so here is part 1: 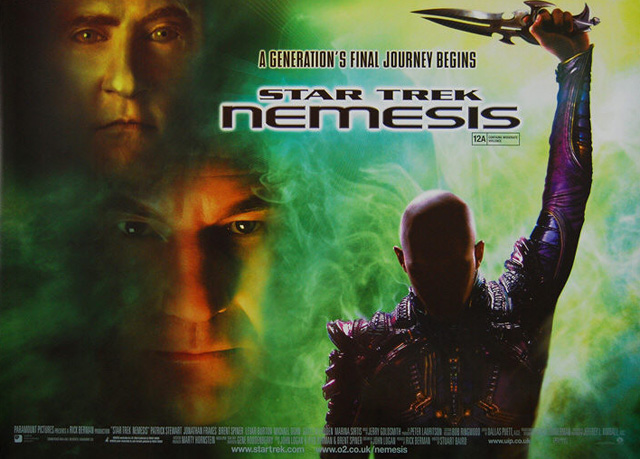 Yes indeed this one is at the bottom of the list, ranking even lower than the much criticized Final Frontier. Directed by an editor with no directing experience, this film features sloppy writing, uninispired action sequences, and most egregious of all, an unnecessary telepathic rape of Deanna Troi that the actor Marina Sirtis has rightfully cirticized for its inclusion. 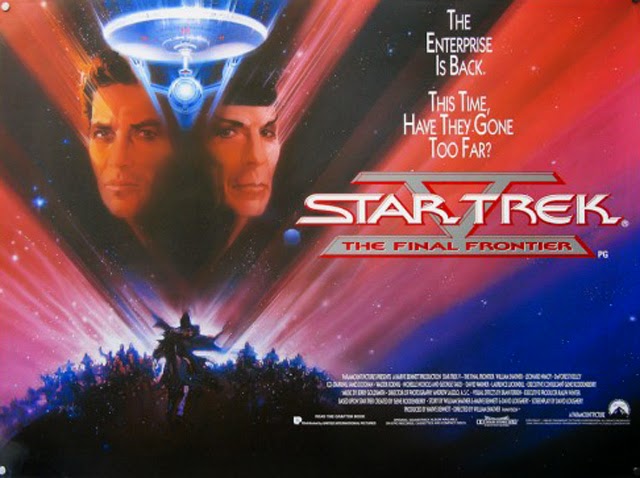 Everything you’ve heard about this film and its legendary terribleness is mostly true. Cheap special effects, a nonsensical plot, weird feline humanoid strippers, and Captain Kirk meets God. Why it’s better than Nemesis is that it also does feature one of the best acting performances by Deforest Kelley (Bones) when they explore his backstory about why he became a doctor. It’s a great scene with brilliant acting to watch on YouTube. 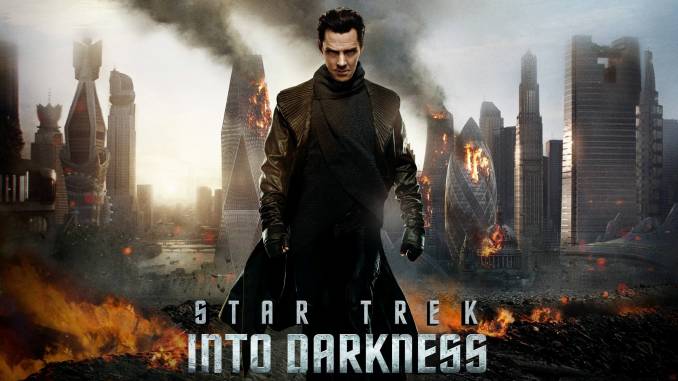 I’m no fan of the Kelvin timeline, and this is by far the worst entry in the trilogy. The action is bland and the story features the usual J.J. Abrams treatment, in that there’s no attention to detail or logic. 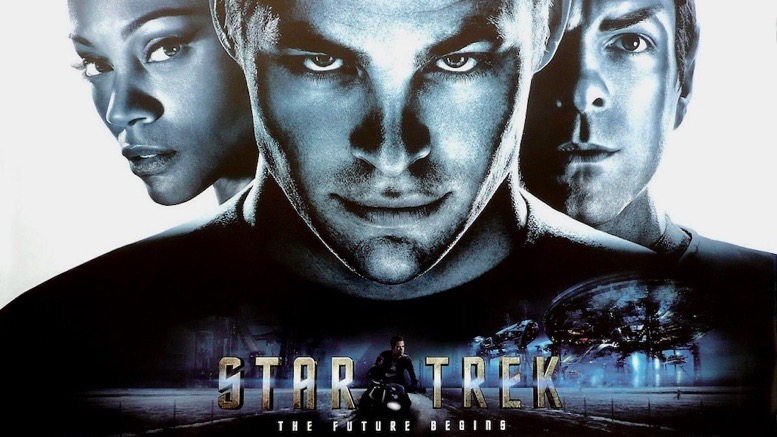 Rebooted the franchise and did attract many new viewers, but for us old timers it left a lot to be desired. Kirk was never as reckless as he was portrayed here, which is a cartoony exaggeration of what people think Kirk is like. But J.J. Abrams has never impressed me as being a particularly skilled writer/director and doesn’t do the more cerebral aspects of the franchise any good. 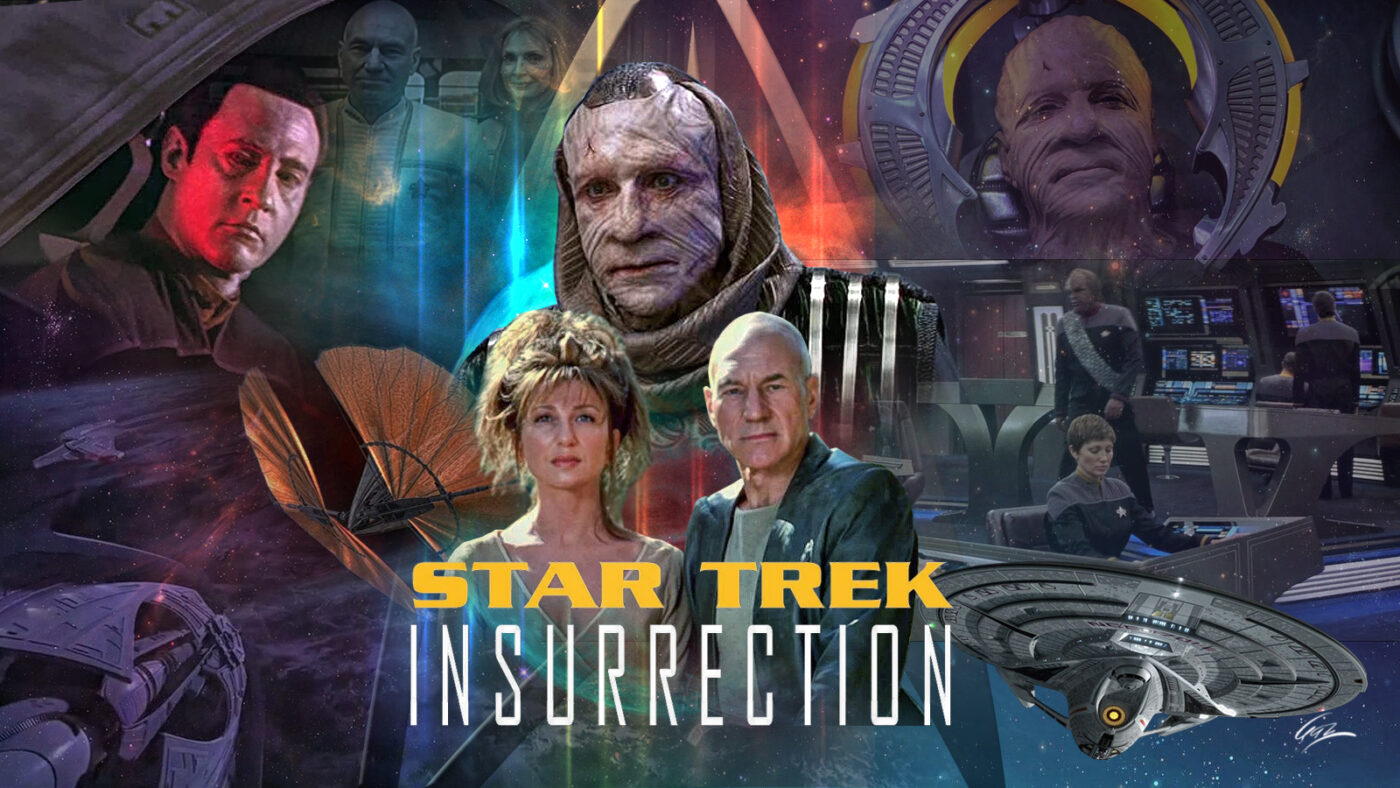 As far as disposable adventure entertainment goes, you could do a lot worse than this entry in the franchise. Certainly not a terrible film, at least for those inclined towards Star Trek, but not a particularly remarkable one either. Some of the politics have also not aged well.

Certainly the best of the Kelvin timeline movies, but being directed by Justin Lin (of Fast and the Furious fame) means that any pretense to plot or politics is gone. This is just a straight up action adventure film. Not bad for what it is, if you don’t mind physics-defying action scenes and plot holes galore. Good character banter, however.

The films get better and better! Stay tuned for our next installment of the ranking of th rest of the Star Trek Franchise.