After a session where my party valiantly completed yet another tough adventure because I can’t seem to roll over a five, talk turned to the upcoming DnD releases and what neat things might be in there. (There was also some talk about the new DUNE rpg system that has been released and looks very cool, but that will be for another article.). And as the discussion turned to Treasury of Dragons book coming in October, I realized that for such an iconic monster, how often do you actually see a Dragon on the other end of an encounter?

Dragons are awesome. I think like many people my first real experience with DnD was the book Dragon’s of Autumn Twilight by Weis and Hickman. At my very young age I was bowled over by the idea of Dragons being intelligent different and super dangerous monsters, leading me to devour every little scrap of information about them (10 years old and I knew the different colours and characteristics, even if I didn’t have any source books). Being a kid of particularly rigid thinking, I also came away with the idea that if it wasn’t stereotypical fantasy then it wasn’t real, and then proceeded to get annoyed when Gandalf and Thorin picked up the swords in the Hobbit instead of the staff and axe I was convinced they could only use. 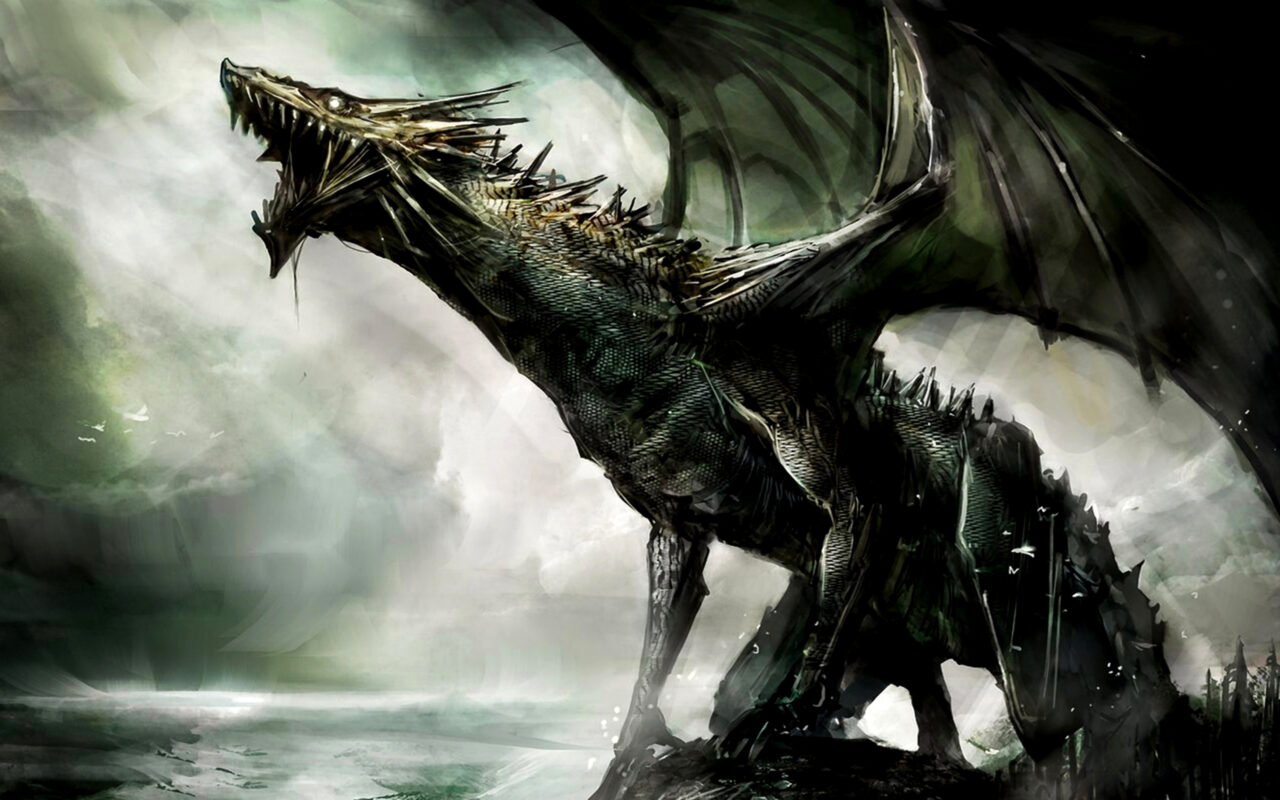 So I like Dragons and I’ve yet to meet a player that doesn’t like Dragons. But in the last little while (say 2 years) of playing I’ve only had a Dragon on the other side of the table…. A couple of times? Partly I think it’s because of the commitment and the danger. It’s been made very clear through a number of articles (including the excellent Rolled and Told) that when you drop a dragon in a fight it ceases to be a collaborative story and becomes you against the group. A dragon is intelligent, will prioritize the biggest threats and is a player killing machine. If you’re a squishy magic user expect to get breathed on, then stomped, then eaten. They fly around, and lair actions are to be used to divide and conquer, beating the usual action economy advantage that players enjoy. And that should be fun! I mean the constant DM joke is that we are looking for excuses to kill players. But thinking about it I don’t know if I can handle the tension. It seems mean to actually try to kill a PC.

Now, to be clear I have not turned into a softie who lets players do whatever they want. If death comes from a balanced encounter or a really bad decision it comes. But I suppose it’s a different frame of mind then the one that I usually operate in, the idea of DM as collaborator instead of opponent. And when you’ve got a dragon, you’re the opponent or it wouldn’t be true to the monster. And I think that if I’m the opponent, do I use everything I know about the party under the assumption that an intelligent predator knows the one in the robes is a big threat that can easily be dealt with? Or that the one with the daggers and edgy backstory can only really hurt you with a flank attack? Where do you draw the line? Honestly this can probably apply to any of the high-level monsters, Beholders, Devils, and Liches are also unlikely to just sit there as players wail on them, and most likely will prepare the battlefield to their advantage if not taken by surprise. 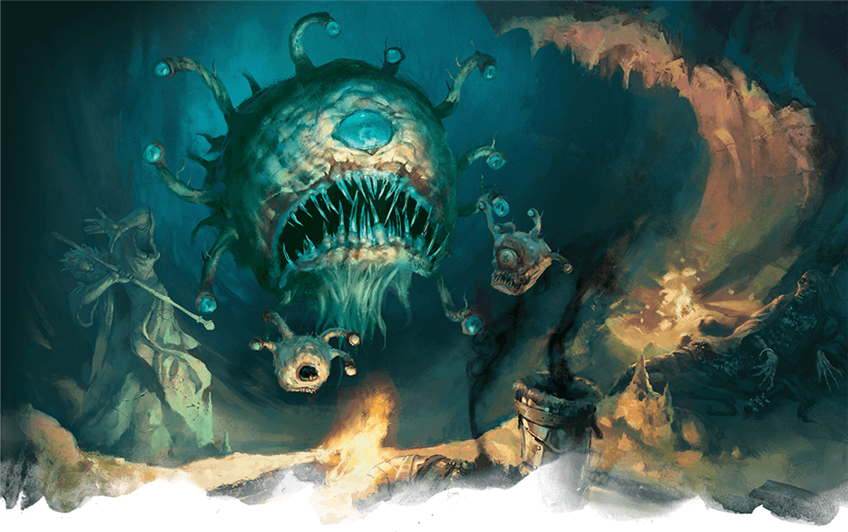 The levels of the party also come into this. Dragons are big and scary and only to be thrown against a veteran party, and for the most part that’s just not that many parties. So, unless you’re going to be starting a high-level campaign (I’ve never done this but I’m part of one as a player) it’s unlikely that you’ll see a Dragon in all it’s terrifying glory. And I can’t speak for anyone else but I’ll never use wyrmlings as enemies in lower-level adventures, it’s too much like killing babies and I’m just not about that, they’re too cute!

All this leads me to really hope that the new book comes with some really cool ideas on how to implement dragons into a campaign setting that isn’t the Tyranny of Dragon adventure book. Some ideas on how to show that they are around, or to have players wander into a dragon’s territory and having interesting and meaningful interactions would be super cool. Even combat encounter ideas that can capture the dragon tension and nature without the high-level requirements would be neat. We’ll have to see what the book brings when it’s released in October! Until then, I’ll continue to look at the dragon entries in the monster manual with a “Holy cow this is amazing but how am I going to use it?”.

If you’ve got any ideas, or had a super cool encounter with a Dragon let me know! Maybe we don’t have to wait for Wizards to give us ideas. As far as I know dragons don’t make good mimics, but you never know so keep an eye out. DMO