Recently Paramount has announced a June 2023 release date for a new and secret Star Trek film, so I thought it would be an opportune time to personally rank my entirely subjective ranking of all the Star Trek films from worst to best. Here is Part 2… 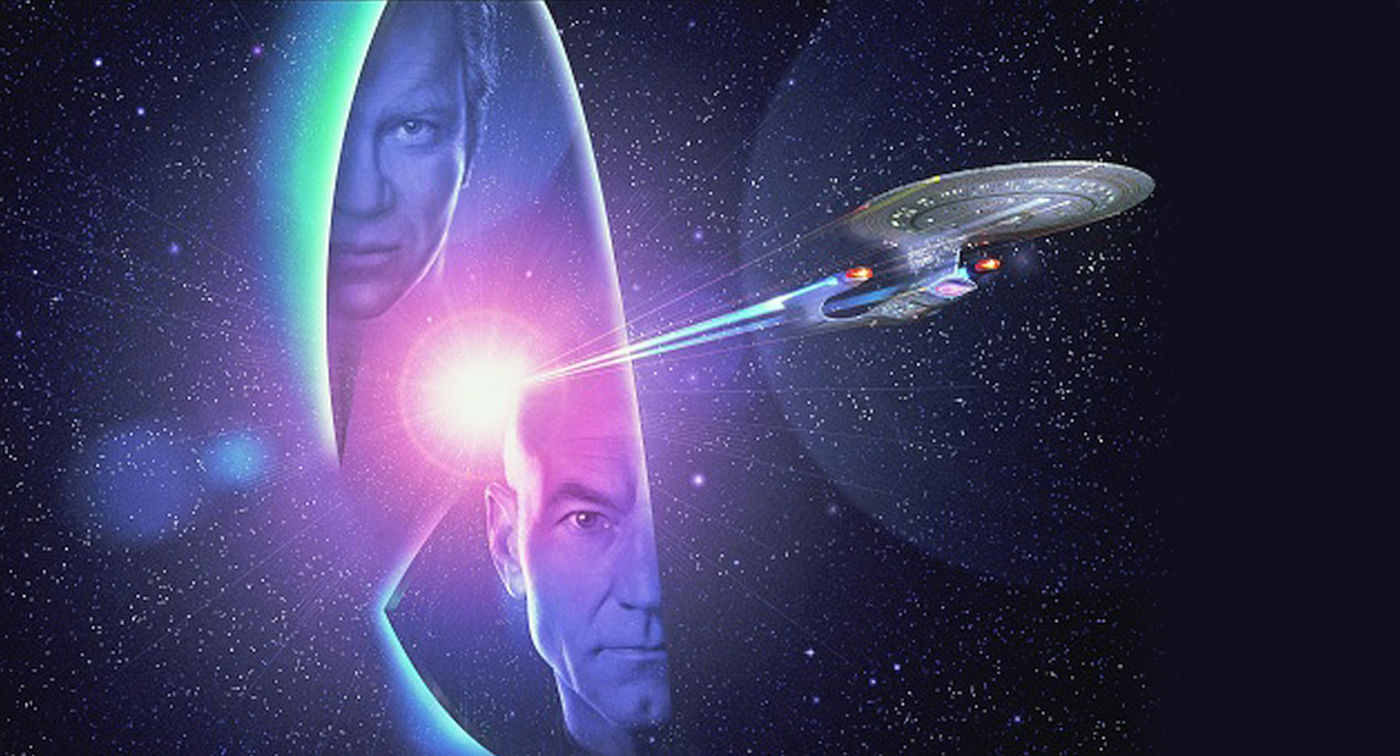 Another entry that I defend a lot on the basis of “it’s not as bad as you think it is.” Most likely that’s just my personal bias coming in, as I’m predisposed to liking Star Trek films. Non-Trek fans tend to find this one disposable and uninteresting, and I don’t disagree. So while I personally think it’s actually not that bad, I agree that it’s not the best representation of Star Trek. 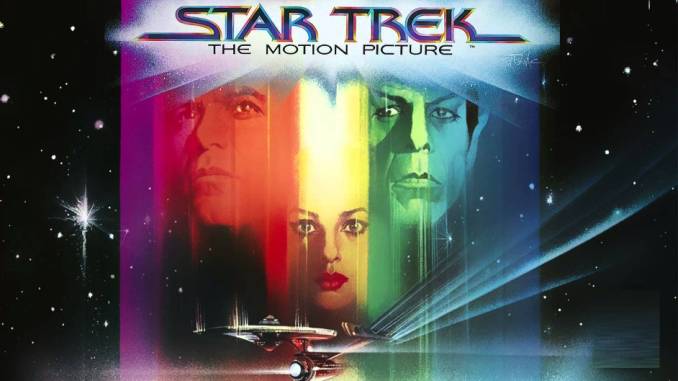 Yes, the slow motion picture that a lot of people don’t like. I understand the criticisms, and certainly the first hour drags on seemingly endlessly, but there is a good story underneath it all. Start the viewing an hour in, try to forget that Stephen Collins (yikes!) is in it, and there’s some interesting ideas being bandied about in the film. 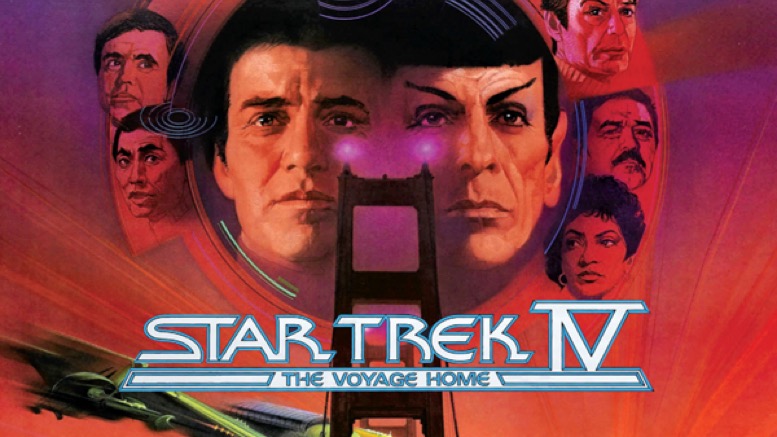 One of the more well-received films, by even casual Trek fans. It’s entertaining, has some funny bits, and a good message about saving the whales. All in all a good adventure story. 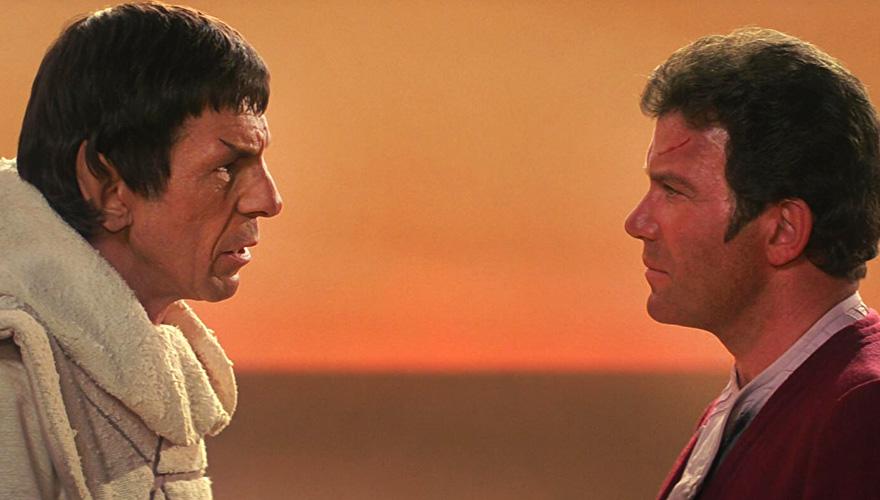 There’s an oft-quoted meme about how only the even-numbered entries in the franchise are good while the odd-numbered entries are terrible. Usually this film is signalled as one of the culprits, but I quite liked this film. There are problems with it, to be sure, as it seemingly undermines the noble sacrifice in the previous film, but I can live with that. And Christopher LLoyd as General Kruge is a great villain. Better than some people would have you think. I quite enjoy it.

Here we’re getting into the truly great entries in the franchise. I admit Search for Spock and Generations are likely just my personal favorites and not everyone will like them as much as I do, but First Contact is a film I’d recommend even for casual Trek viewers. This has everything Star Trek should be: action, drama, an interesting idea, character exploration, themes of PTSD and war. Top notch acting from everyone, but particularly Patrick Stewart and Alfre Woodward. Fantastic sci-fi for any general fan of the genre. 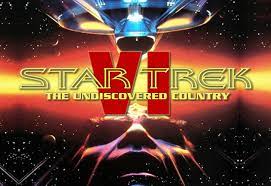 The end of the cold war as depicted in the futuristic conflict between a dying Klingon empire and the Federation. Not only does it feature an interesting political allegory, but I also greatly enjoy that Kirk’s experience from the third film where his son Marcus was killed by one of Kruge’s men informs his prejudice here. Kirk decidedly doesn’t want to help the Klingons and would prefer the species die out. Star Trek forgets in its utopian vision sometimes that flawed humanity is essential to dramatic storytelling, and this film illustrates that with the conflict between Shatner’s Kirk and the late, great Christopher Plummer’s General Chang. 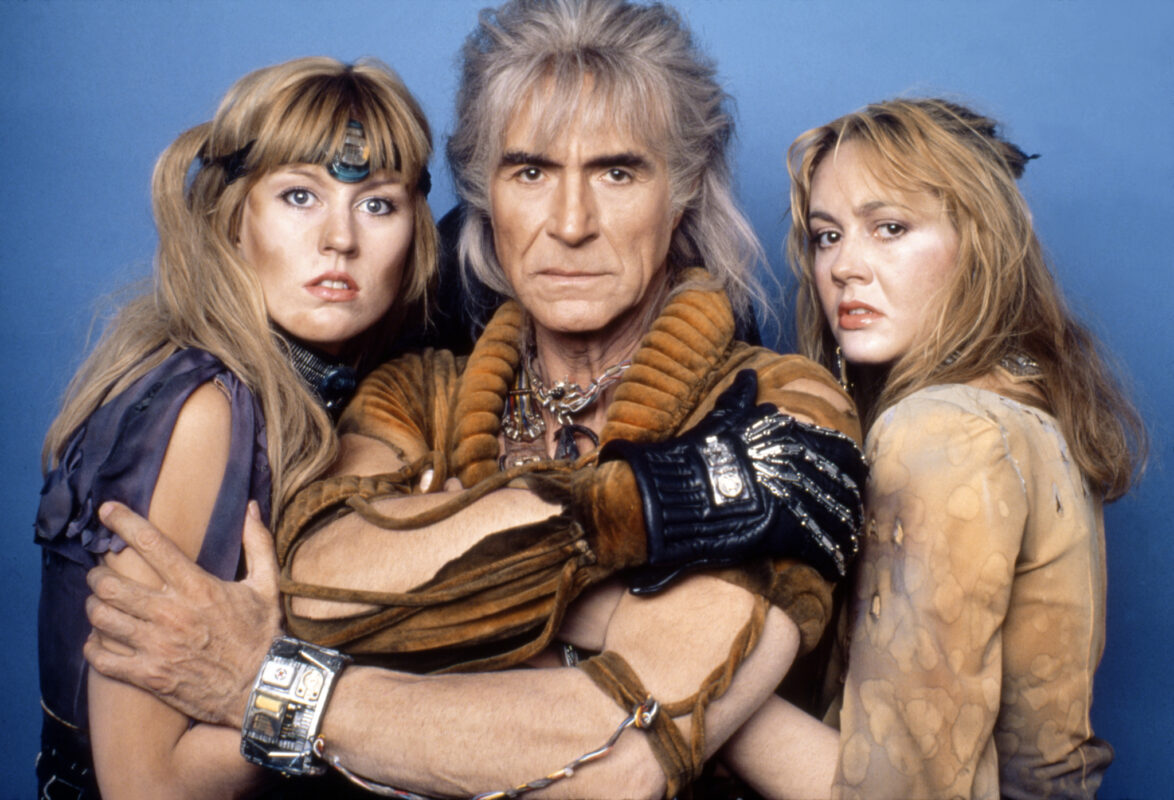 Was there ever any doubt? This is regarded as a classic for good reason. I had seen episodes the series on saturday mornings, but Star Trek didn’ really register with me at that point. Then I watched this in the theater and it became my favorite sci-fi franchise of all time. Not one wasted moment or flawed scene, just absolute sci-fi perfection. This is the Trek film to begin with for casual viewers.