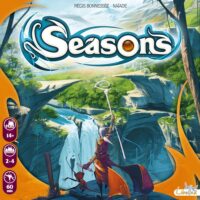 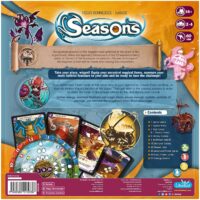 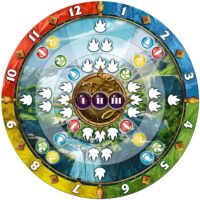 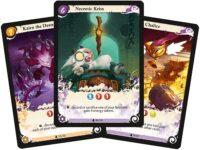 Seasons is a tactical card game based on draft, combo and resource management.
With slight randomness, Seasons enables players to manage their hand to combine the powers of their cards. Gather energy, summon familiars and magic items, amass enough crystals, symbols of prestige, and become the kingdom’s most illustrious mage

Be the first to review “Seasons” Cancel reply