Explore the world of Starfinder

Command the galaxy’s cutting-edge technologies so sophisticated that they rival magic itself! Outfit yourself with the latest and greatest new weapons, armor, and other gear, from high-power explosives to alien relics that surpass conventional science. Or incorporate technologies directly into yourself, whether you’re installing advanced cybernetic augmentations or playing Starfinder’s newest class: the nanocyte, whose body hosts an army of robotic nanites that obey her commands!

Outrace the speediest threats by customizing your own space-age vehicles, and overcome even the toughest foes by piloting powerful battle robots using the all-new mech combat system! Seize the future with additional options for every class and articles exploring every aspect of science-fantasy tech from advertising and music to virtual intelligences and security systems. Join in the Starfinder Tech Revolution! 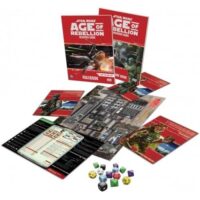 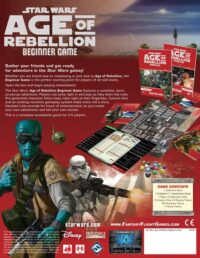 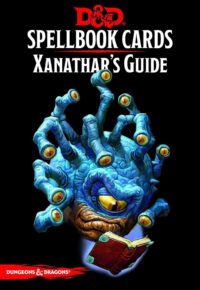 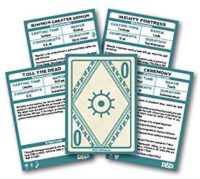 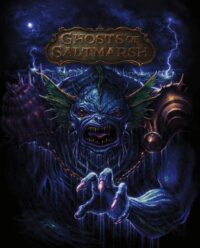 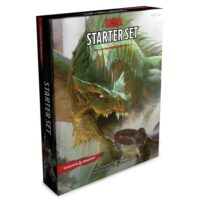 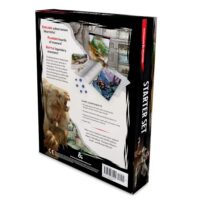 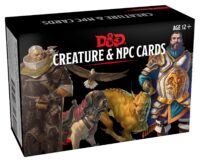 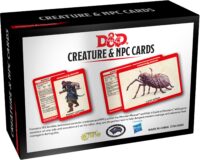 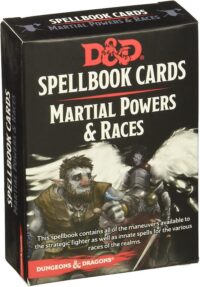 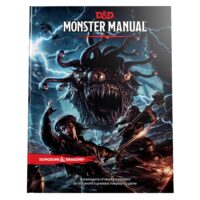 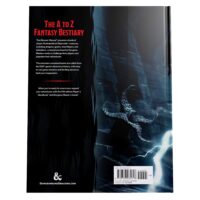 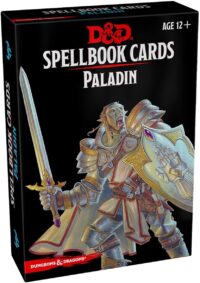 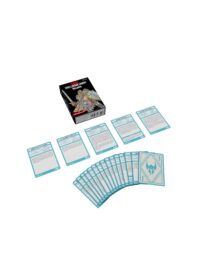