Since 1748, Trooping the Colour has marked the official birthday of the British Sovereign. It is held annually, in June, on Horse Guards Parade. The Queen travels down the Mall from Buckingham Palace in a royal procession with a sovereign’s escort of Household Cavalry. Her Majesty receives a royal salute and inspects her troops before returning to Buckingham Palace to watch a Royal Air Force flypast from the balcony. Steve Crisp has captured this remarkable spectacle brilliantly in this patriotic puzzle image.

Be the first to review “Trooping the Color” Cancel reply 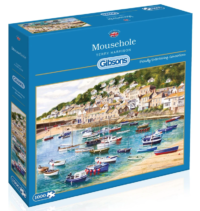 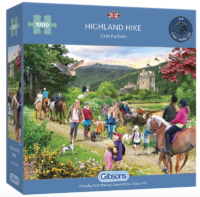 Bourton on the Water 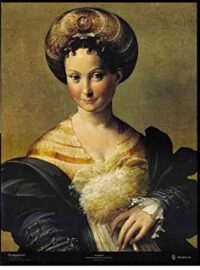